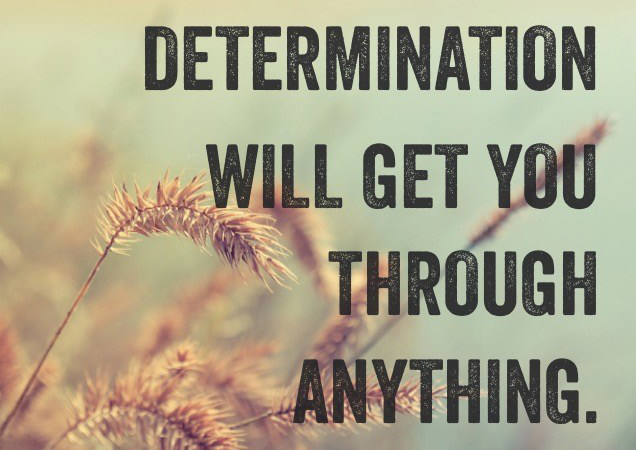 It was in 1999 when I first came to Japan. My reaction: I was totally astounded by how clean and beautiful Japan is. (Well, until now, I feel the same way and I still think that I am lucky for the chance to live here.)

I was excited and happy the first couple of weeks.  But as the following weeks went by, culture shock, homesickness and the language problem had set in. I couldn’t read and speak any Japanese at that time so it was always a frustration to go out of the apartment to do anything.

It was the time when computers were not popular and the internet was nonexistent. My mobile phone was a small rectangular device that can only do two things: to call and to receive calls. Touch screen phones were still a thing of the imagination. So, in short, I had no way of translating anything instantly. My only help then came from a pocket-sized Japanese-English dictionary that was with me all the time. The people I knew were so busy to help me out that most of the time, I was left to do things by myself.

In spite of the frustration, I forced myself to be useful and to learn the basic. And as expected, experience (mostly embarrassing) was my best teacher. Like that one time when I didn’t know that I took the express train instead of the local one or that one fateful day when I went to the wrong train platform at the Shibuya Station. Of course, in both instances, I didn’t reach my destinations so I had to go back to the station where I came from and board the correct train.

When I did my grocery shopping, there was a time when I was supposed to buy salt but got the sugar instead. So just imagine how sweet my chicken adobo had become. Yes, I know what you are thinking…I made the mistake of not tasting it before I put it in the pot.

So to avoid these blunders…one day, I decided to stay inside the supermarket for as long as I needed just so I will remember which one is which. And when I was done memorizing the grocery products at the Tokyu Store, I felt this deep sense of fulfillment! Yay!

So many times, I had thought about going back home out of frustration. But I didn’t. I was able to surpass all the obstacles through determination.

If it hadn’t been for my determination to make a life in Tokyo, I wouldn’t have been here with a job which I realized just a few years back was the job that I really wanted: teaching kids.

So how did I end up being a teacher? That’s another story.

This site uses Akismet to reduce spam. Learn how your comment data is processed.